Questioning Faith: Confessions of a Seminarian

All his life, award-winning filmmaker Macky Alston has believed in a merciful and benevolent God. The untimely death of a close friend and fellow seminary student Alan Smith, however, challenges Alston’s deepest convictions. He initiates his film with the pressing question: How does one believe in God in the face of so much human suffering?

In an effort to resolve this quandary, QUESTIONING FAITH sets out on a journey of probing self-discovery. After visiting Alan’s hometown hoping to learn what he believed in his final days, Alston sets up a network of interviews with a wildly diverse group of people in New York, including the pastor of his theological school who views her battle with cancer as an opportunity, a Muslim woman who sees angels during brain surgery, and a straight-talking atheist who lived through the Russian Revolution. At stake here is not only whether or not Alston can maintain his faith, but also how human beings navigate their way through the darkest hours of seemingly senseless loss.

A deeply moving and uplifting film, QUESTIONING FAITH reveals an underlying principle common to us all: the “power of presence,” as life calls us to be there for each other. 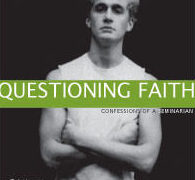 Questioning Faith: Confessions of a Seminarian was broadcast nationally on HBO/Cinemax.

"The best documentary film of the year."

"A spiritual journey that is both compelling and provocative... Alston manages to make the journey seem intimate, not only because it is intimate for him but also because he makes such good use (and this includes Tom Hurwitz's great camerawork) of the personal stories incorporated here. The people he meets and speaks to come through with a sense of fullness as human beings - no matter their faith or lack thereof."

"A documentary that probes the clashing realities of God, AIDS, and religion... The truth Alston reveals isn't always pretty... but it's the truth, not just faith, that sets us free."

"[Alston's] search leads him to emotional visits with a co-worker with cancer, his late friend's grieving mother, and a Jewish widow who believes in people, not a Supreme Being. It's a probing, honest work, never settling for reductive 'Man Upstairs: Yea or Nay?' answers. A-" 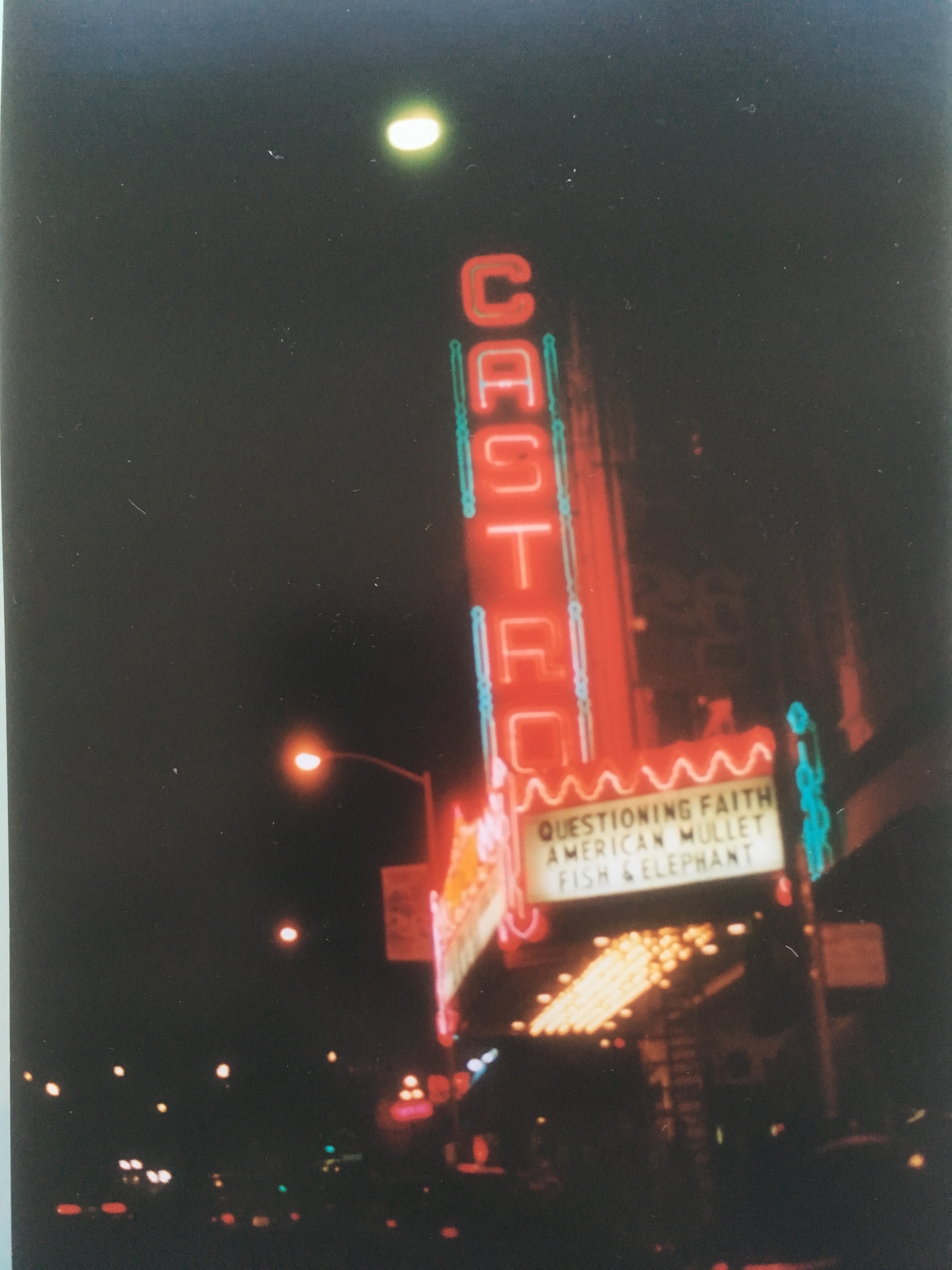 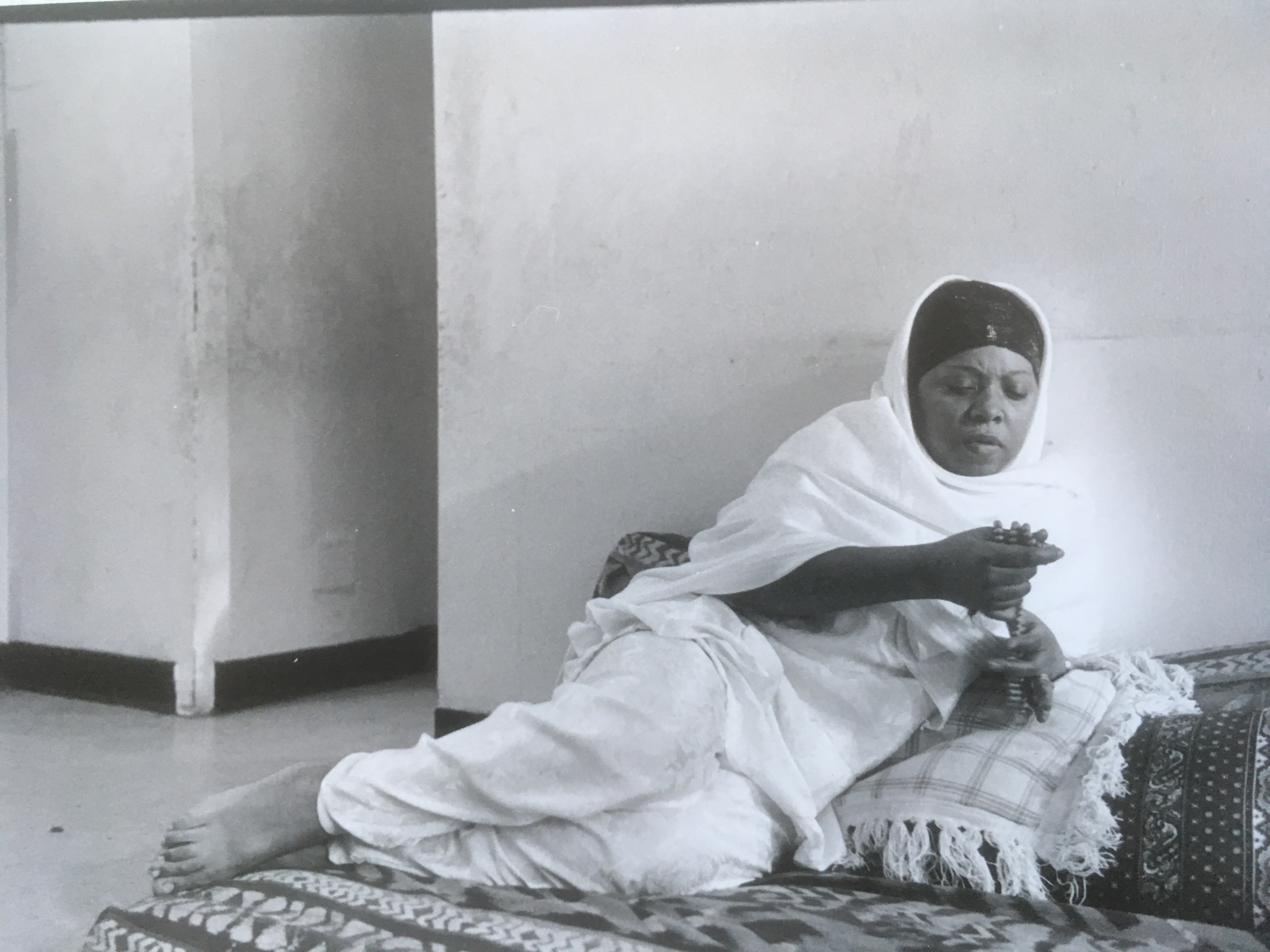