What does a name signify, exactly? Growing up in Durham, North Carolina, white filmmaker Macky Alston never questioned why all of the other Alstons at his elementary school were black. Twenty-five years later, Alston decides to unravel this perplexity in the award-winning documentary FAMILY NAME.

Alston’s quest to solve his genealogical mystery takes him from New York to Alabama and then back to North Carolina. He seeks clues at family reunions, graveyards, church services, and, eventually, the original Alston plantations. The people he meets vary markedly in race, age, class and perspective, but they all have two things in common: the family name and a compelling story to tell. The biggest question of this investigation, perhaps, is whether it will provide the Alstons with catharsis or create an even greater sense of division. As the revelations mount, FAMILY NAME unfolds an unforgettable emotional journey that transforms our conceptions of the past.

Recipient of the Sundance Film Festival Freedom of Expression Award and myriad other accolades, FAMILY NAME is not only a provocative meditation on race in America, but also a poignant portrait of what it is that constitutes “family.” 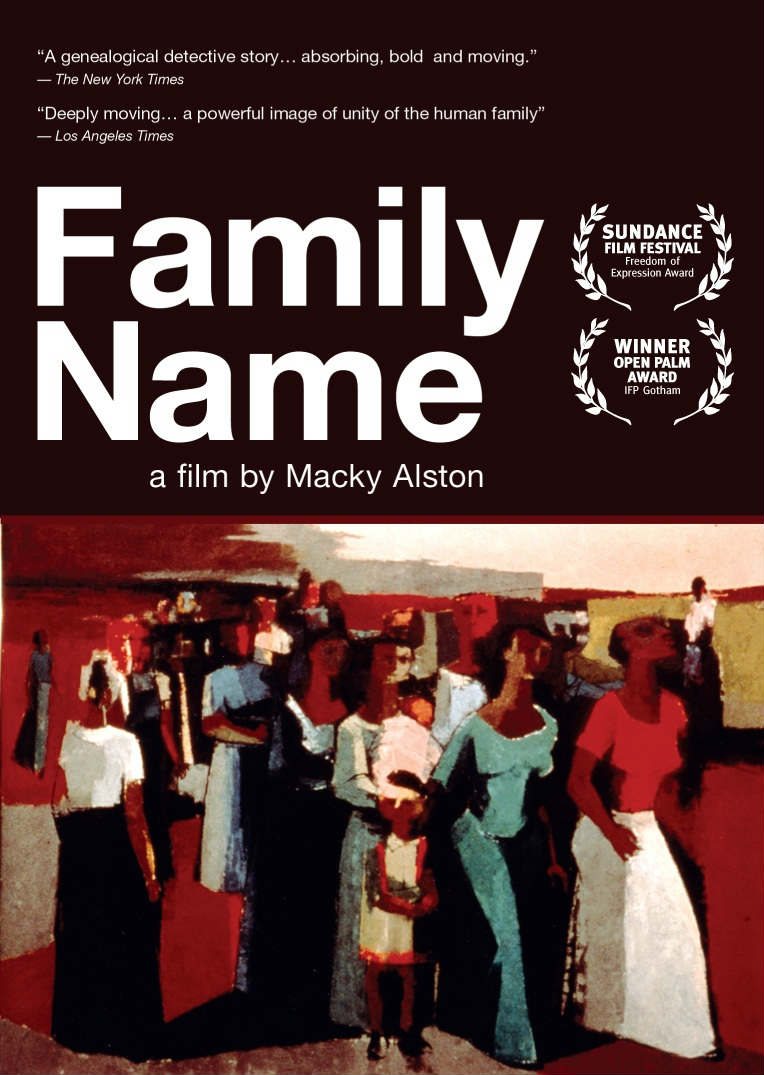 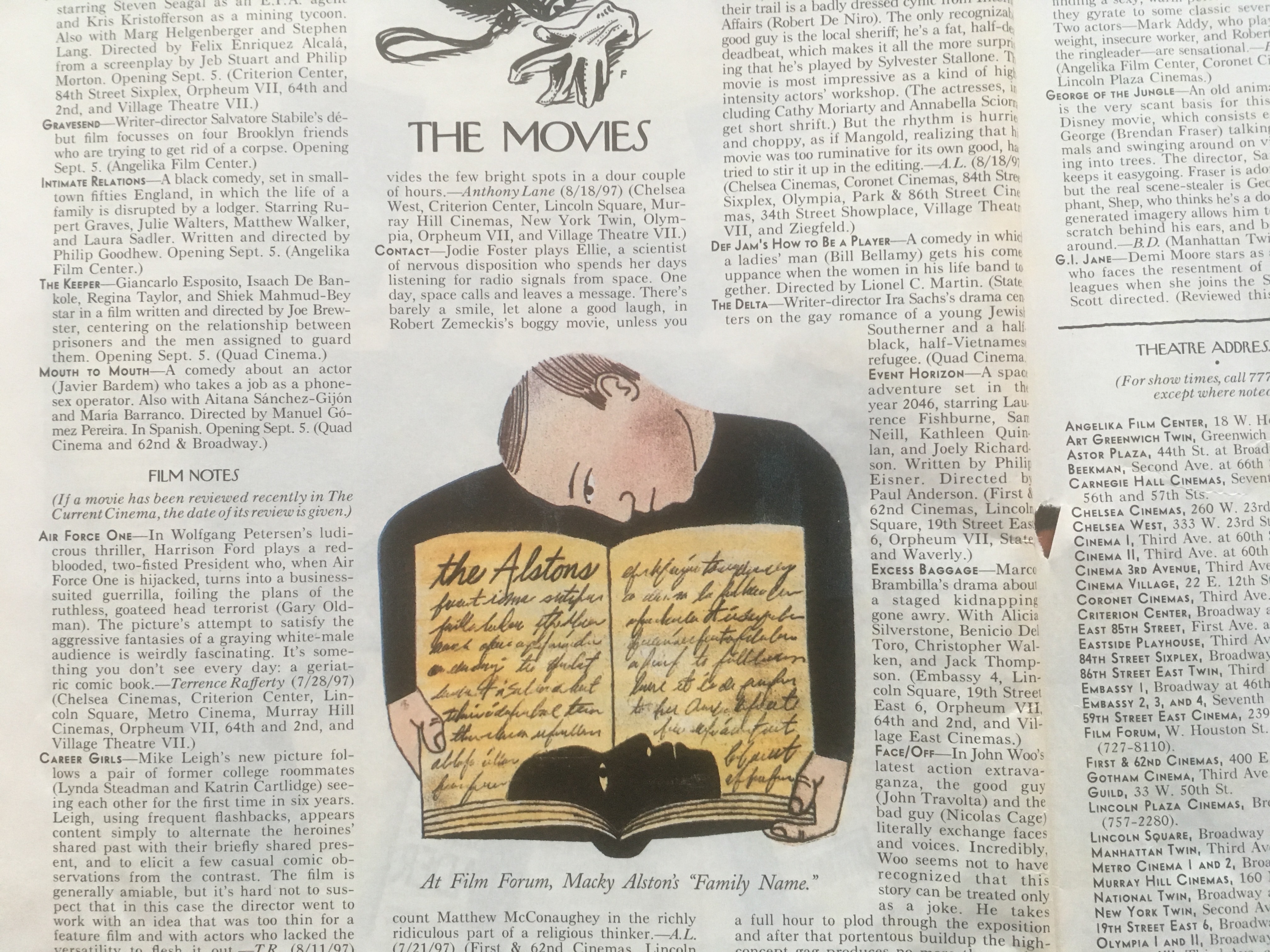 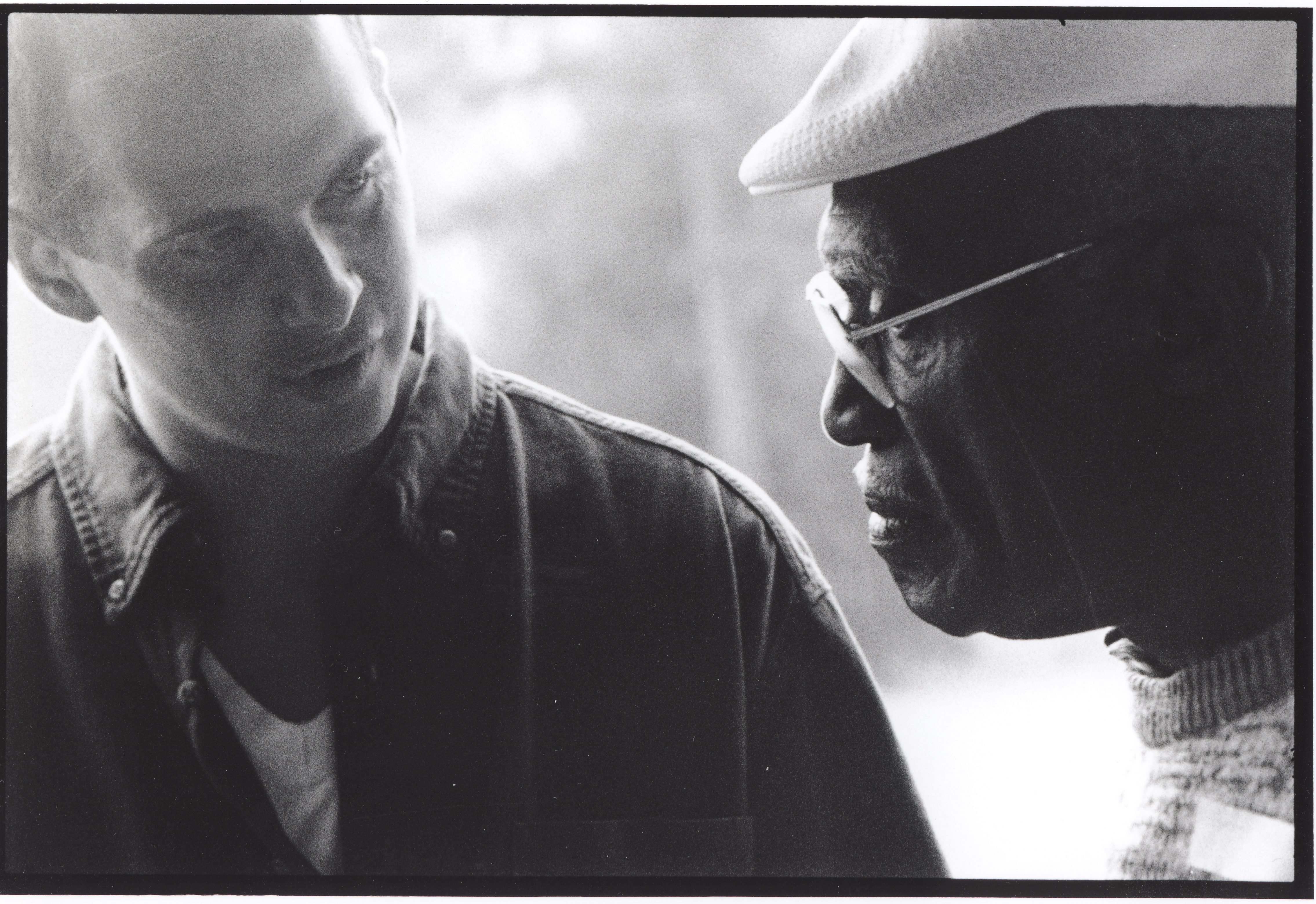 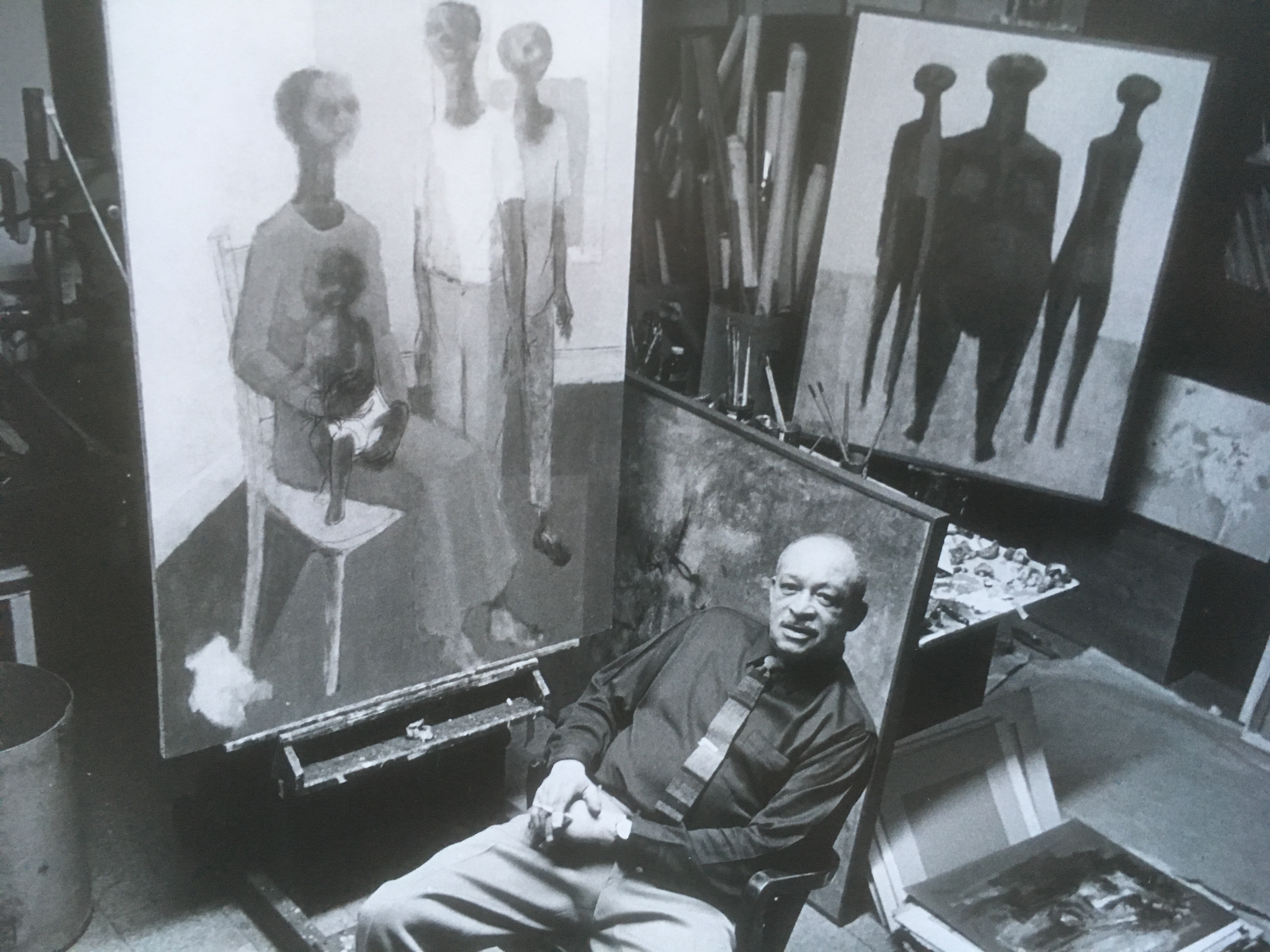 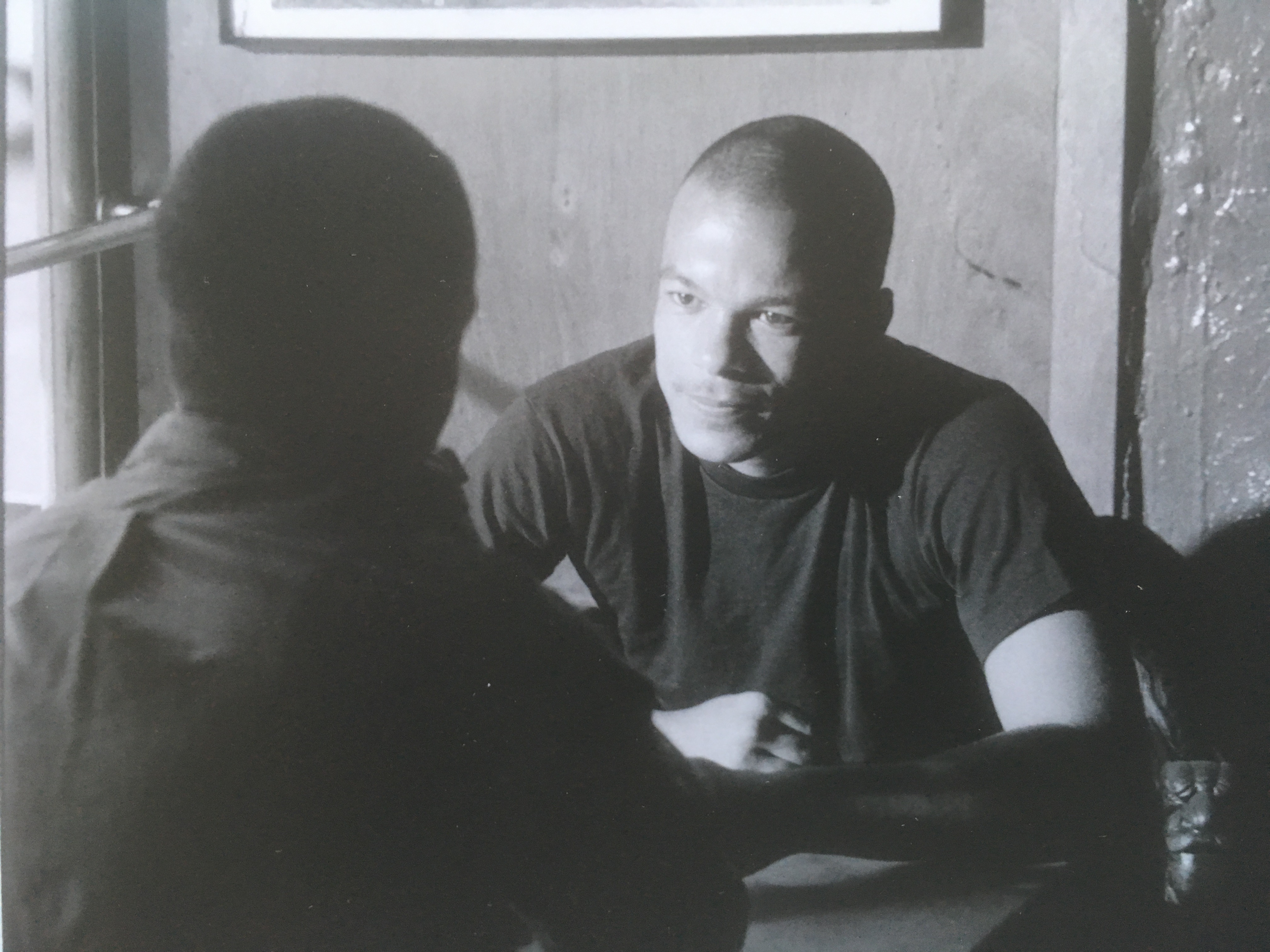 "Macky Alston's FAMILY NAME, the best American film of the year to date. . . surpasses pretty much every documentary on race ever shown on American TV."

“Two thumbs up, way up, for the documentary FAMILY NAME...”

“Deeply moving...a powerful image of the unity of the human family.”

I cannot heap enough praise on Macky Alston for creating this miraculous and healing work of cinema.  Without question, this is the best film I saw in 1997.”

"As in many of the best documentaries, Alston and his audience experience simultaneous revelations, see their common assumptions dissolve and share an emotional catharsis."

"Filmmaker Macky Alston attacks his intriguing subject with the energy of an Olympic runner — and emerges with a movie so engrossing and so alive with history, it sets new standards for all future projects of its type."

In addition, FAMILY NAME has been featured nationally on the Oprah Winfrey Show, The Today Show, All Thing Considered, NBC News and MSNBC. 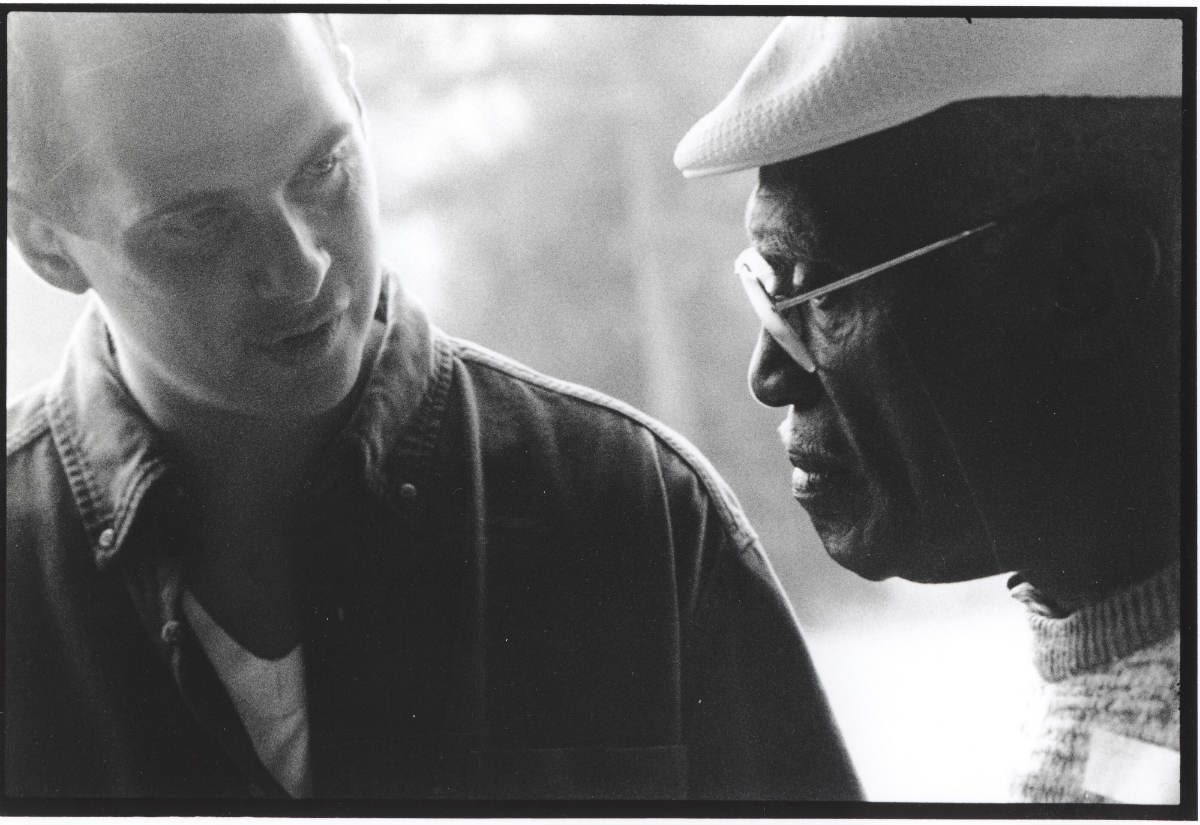