Macky Alston most recently directed Love Free or Die, a feature film about openly gay bishop Gene Robinson and the international firestorm his consecration sparked, which premiered and won the Special Jury Prize for an Agent of Change at the 2012 Sundance Film Festival and aired nationally on PBS' Independent Lens series.

Alston’s awards include the Gotham Open Palm Award and Emmy nominations for three of his films. He has appeared in press around the world, including The Oprah Winfrey Show, The Today Show, and The New York Times.

Alston also serves as Senior Vice President for Prophetic and Creative Leadership at Auburn Seminary. There, he directs a program that equips leaders of faith and moral courage to speak out for justice through the media and oversees the Hartley Media Impact Initiative, working to get the best documentaries to faith communities to help them imagine a better world and bring it into being. 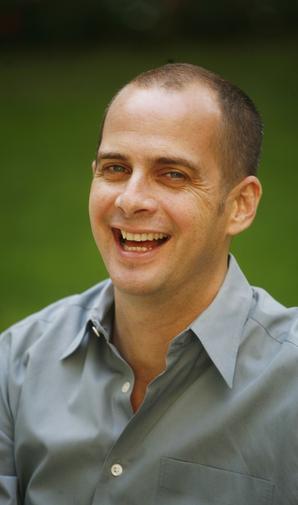