THE KILLER WITHIN focuses on a Columbine-type crime that took place fifty years ago at Swarthmore College when a student, who claimed he was brutally bullied, planned to kill everyone in his dorm and started to carry it out. That student is Professor Bob Bechtel who teaches the psychology of youth violence, and who, until now, has kept his own story secret.

The film follows Bob’s coming out, motivated by his desire to raise awareness about bullying, and all kinds of folks who emerge fifty years after the crime to challenge Bob’s motives then and now.

Bob has been married for 32 years and is the father of two daughters. It is their quest to unearth their father’s character that drives the film -- how could the man who taught them to brush their teeth also have shot a sleeping man in the head?

As Bob goes public, his victim’s only surviving family member, his brother John, grows furious that his brother has been cast as tormentor and that Bob, his killer, has cast himself as a ‘poster child’ for anti-bullying. John wants to set the record straight and comes to believe that there was no bullying at Swarthmore, that Bob went insane and his brother was Bob’s innocent victim.

In the end, viewers are left to make up their own minds about what happened and to wrestle with the larger issues of justice, redemption, evil and youth violence that continues to rise in America.

THE KILLER WITHIN premiered at the Toronto International Film Festival and aired nationally on The Discovery Networks International. 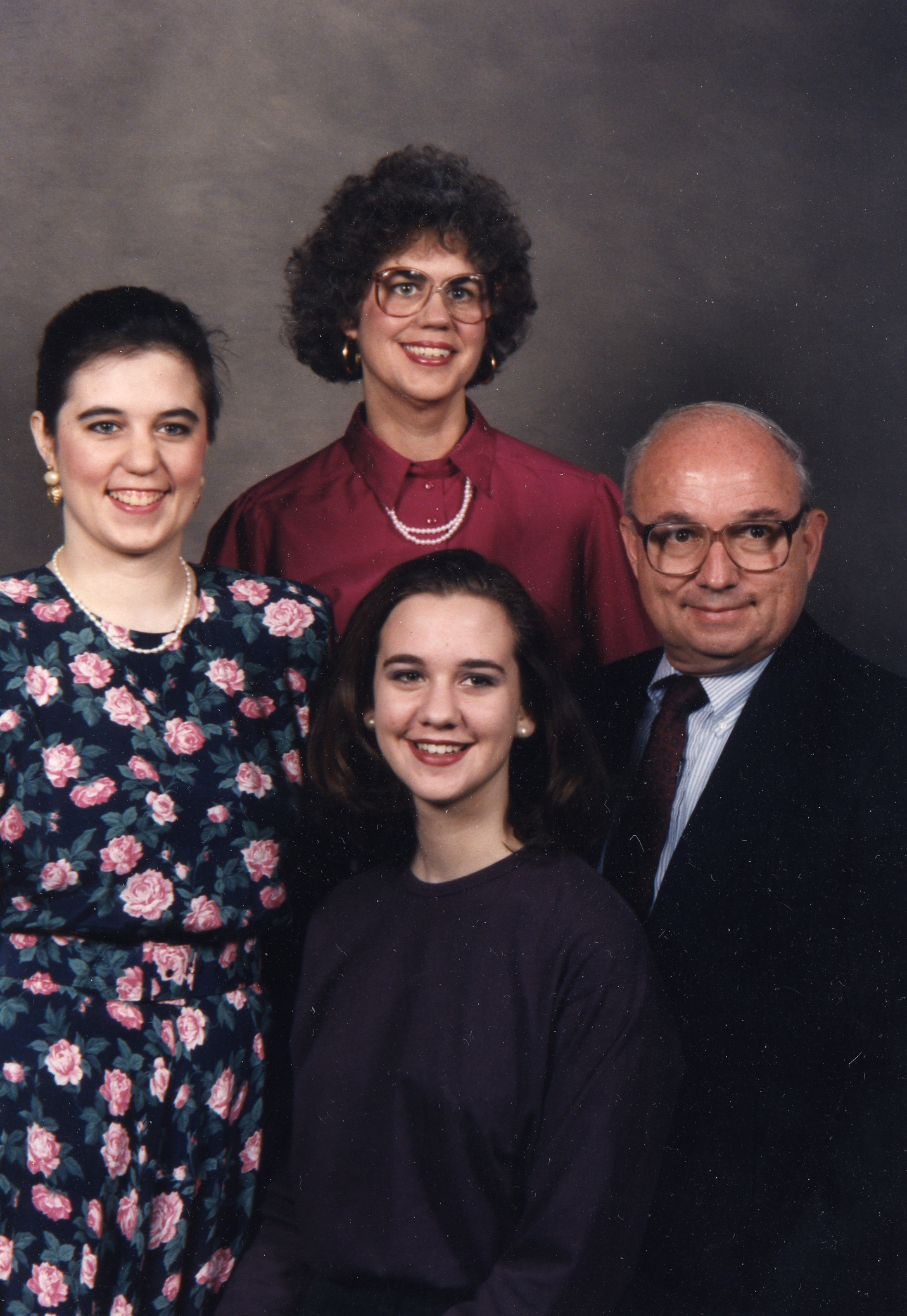 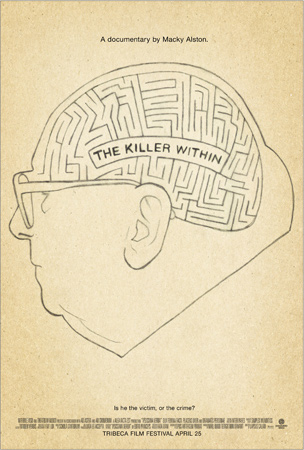